Fans of the late and great Randy Rhodes will appreciate his secret weapon - the germanium-powered MXR M104 Distortion Pedal!

Also used by the likes of Steve Vai, the M104 Distortion + works superbly with vintage amplifiers when you need that extra bit of tone enhancement and raw grit to the body of your sound. Set the Distortion control low and crank the Output knob to drive the front end of your amp for cool blues tones, or max out the Distortion knob for classic early ’80s hard rock tone.

As with all MXR pedals, the M104 is built like a tank, even with it's small footprint, with a rugged metal footswitch that won't let you down. 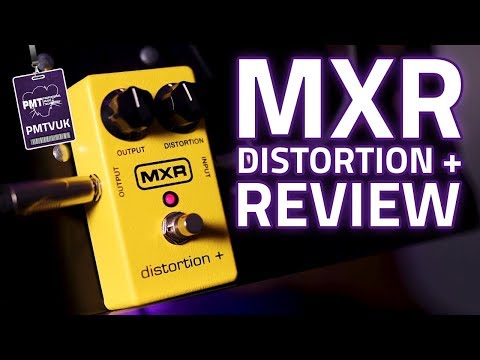 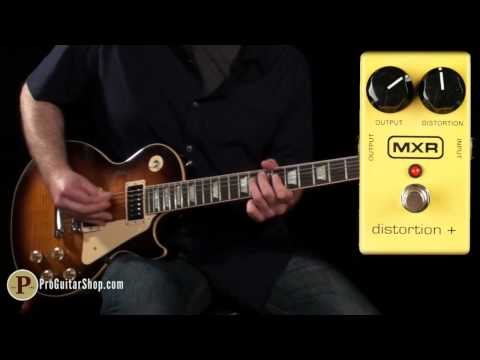