The Rebirth of a Roland Classic One of the most beloved echo effects ever made, the Roland RE-201 Space Echo, has been reborn as the BOSS RE-20 Twin Pedal! This pedal perfectly captures the warm, analogue sound of teh original, thanks to its exclusive COSM technology: you'll get that same tape delay and spring reverb sound, but in a much more compact box!

How does the Boss RE-20 Compares to a vintage, original Roland RE-201 Space Echo?

Very, very favourably is the easy answer! Today, many pros who own (or could easily afford) an original RE-201 still prefer to use the Boss fx pedal rather than the original. The sound is the same, but it's a much more reliable than the original! Plus, you can use the right footswitch for a "feedback ramp" effect, without having to change the delay settings, something than can be quite cool and is not possible with the original RE-201.

Roland and BOSS have recreated every sonic detail and nuance of the original. Experience the legendary tape-echo sound of the RE-201, and get lost in space with this retro-modern marvel. Amazing simulation of the famous Roland RE-201, with the spacious, analogue tone of the original Space Echo Faithful modelling of the RE-201s tape flutter and magnetic head sound saturation Tap input pedal allows delay time to be set by foot Longer delay time than the original RE-201 Control parameters such as REPEAT RATE, INTENSITY, and more via Expression pedal MODE SELECTOR knob with 12 placements just likes the original Space Echo.

The Boss RE-20 sounds great with guitars AND keyboards / synths. An essential accessory for any musician and producer! 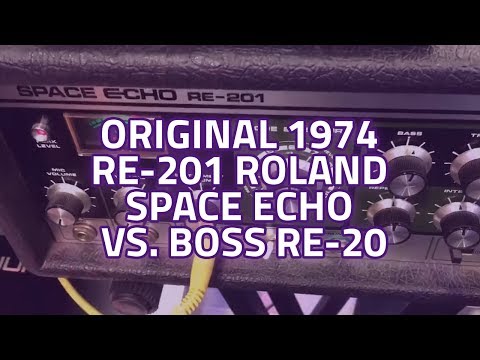 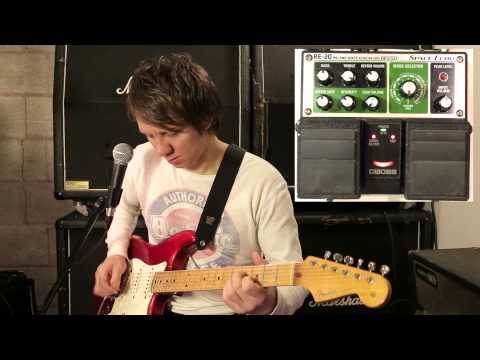 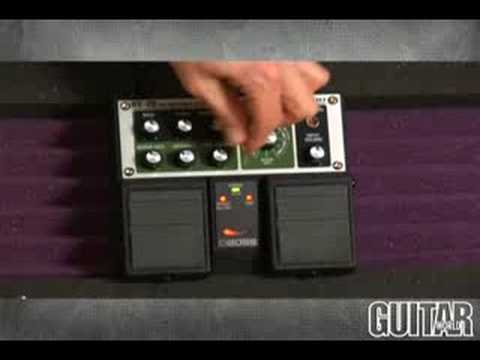 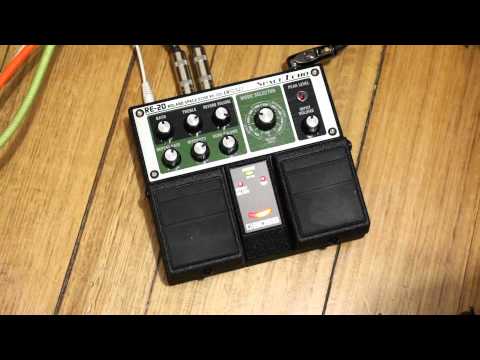 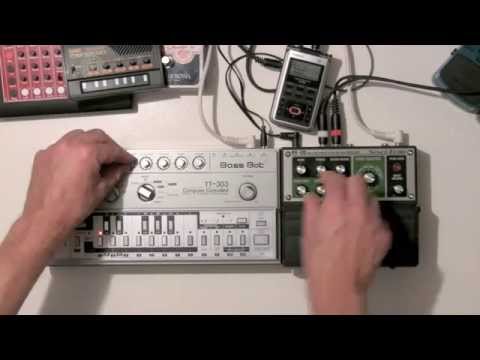