The Boss GT-100 Version 2.0 COSM Amp Effects Processor is the flagship multi-effects processor from Boss and with the new version 2 update it is more powerful than ever with a host of great new features.


Full Power for Stage and Studio

Utilising a next-generation COSM processor, the GT-100 pushes the boundaries of expression and sonic capabilities. By meticulously recreating the nuances of vintage amplifiers, the GT-100 is not only fantastic at cloning classic amps but it gives you the power to create a whole library of new amps. The Amp Customize feature allows you to modify classic amps and create something completely new.

Thanks to its unique dual-LCD and eight-knob user interface, the GT-100 provides easy and convenient usage and control over your sound. Every function is available immediately so you don’t have to waste time getting lost in menus.
With the user-friendly graphical Tone Grid, the Boss GT-100 makes it easier than ever to customise tone with the ability to create patches, amps, overdrives, and distortions from scratch.

Boss Tone Studio, available as a free download for Mac and Windows, is a great software package that allows you to create and edit effects patches right on your computer and send them directly to your Boss GT-100. It also gives you the ability to organise and archive your patches and load them as needed for different performances and recording sessions.

Also, if you connect to the internet you can join the Boss Tone Central community where you can preview and download free, gig-ready patches created by professional guitarists and load them into your Boss GT-100 2.0.
The GT-100 also has a great guitar-to-MIDI function letting you play along with Guitar Friend Jam and other computer software by simply playing your normal guitar, opening up all sorts of musical and sonic capabilities.

As with all Boss products, the GT-100 Ver. 2 with its heavy-duty chassis has been built to be rugged and robust and withstand rigorous touring and transportation. All in all, the GT-100 multi-fx pedal is tough as nails and for such a simple to use and intuitive multi-effects unit, this device adds all sorts of possibilities to your musical arsenal. 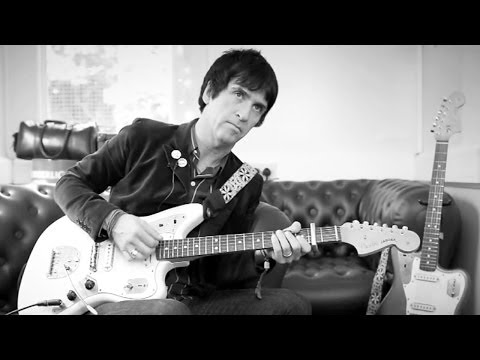 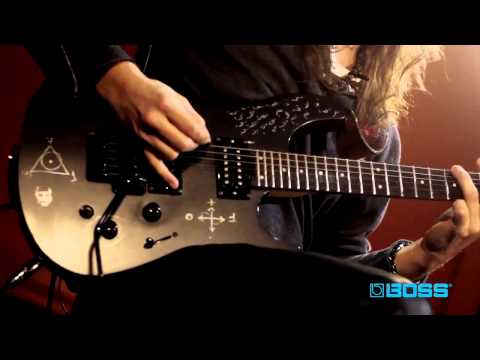 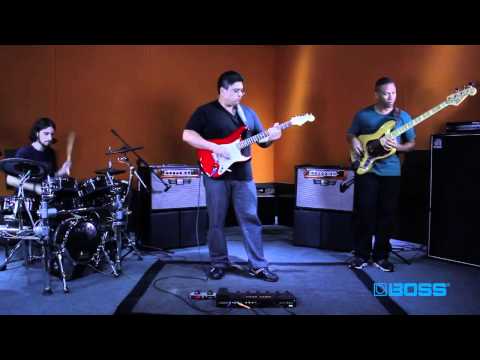 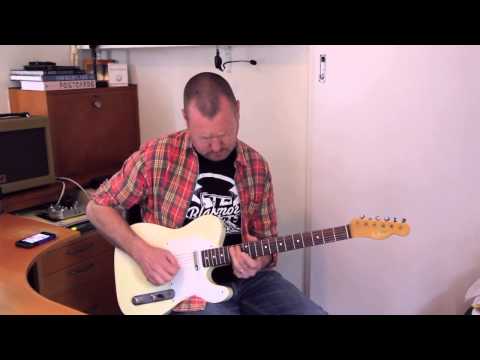 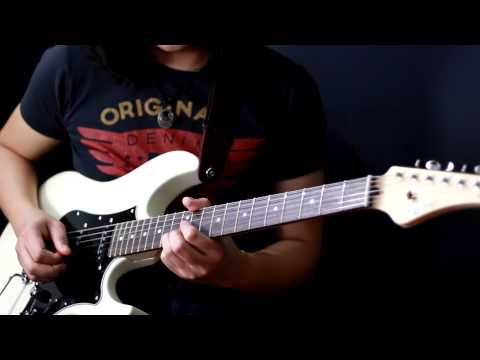