The Vox AC15HW60 is a limited edition 60th anniversary guitar amp bringing you the best Vox amps have to offer.

A Blast from The Past

Starting out in 1947 Vox later introduced the Vox AC15 as their very first flagship guitar amplifier.

Celebrating 60 years of Vox, this limited edition 60th Anniversary Vox amp is a fantastic recreation of the third revision of the 1957 AC15.

Popularised by The Shadows, the AC15 is synonymous with the golden age of rock ‘n’ roll.

The Sound of Rock ‘n’ Roll

The 1957 AC15 marks the origin of much of what Vox became famous for.

With its split-baffle design, the iconic diamond speaker cloth and, of course, that fantastic chiming tone, the AC15 is legend.

Channel I, or Normal, gives you the rich and articulate valve tone that made the AC15 an essential amp for rock guitarists.

Chanel II, or Vib-Trem, gives you the much sought after distinctly vintage Vox vibrato tone that is the holy grail to many guitarists.

The Pinnacle of Vox Amplification

Representing the absolute best of Vox amplification, the AC15HW60 is hand wired and features premium components.

As a result of this incredibly sophisticated engineering and design, the AC15HW60 is strictly limited edition and once they’re gone they are gone.

Avoid missing out on owning this piece of rock ‘n’ roll history and buy the Vox AC15HW60 from PMT Online now. 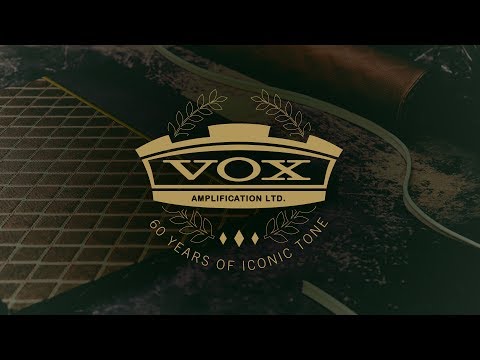 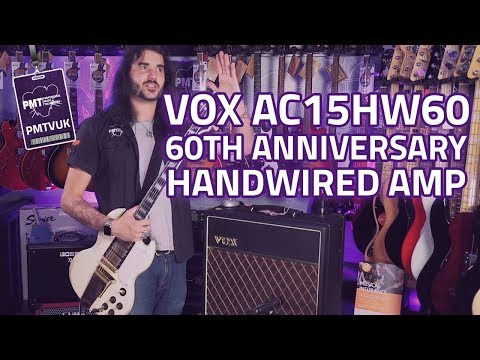 I'm a big fan of old school stuff, particularly the British Invasion era of rock and roll and this amp is just the ticket! Having this amp is like I've gone back in a time machine and picked one up from the sixties. It's not in the pictures but it comes with the footswitch too which is a small touch but very convenient.
Reliability
Performance
Value for money