SSL SiX is a condensed, professional mixing console for use in the studio, in post-production, on stage, and for podcasting recording.

SiX is stunning value; it offers two recording channels with SuperAnalogueTM mic pres, two band EQ, an essential one knob version of the classic SSL Channel Compressor, a new two-band Channel EQ, inserts and 100mm faders. There is a two-knob version of the legendary G-Series Bus Compressor on the main mix bus and the unique Listen Mic Compressor on the Talkback. In mixdown mode it is a very capable twelve channel summing system that offers analogue detail, depth and width to your mixes.

The SSL SiX is a streamlined, user-friendly version of the ultimate studio tool, now affordable enough for any serious mix engineer or producer to capture incredible vocals like never before.

For anyone who's serious about sound, nothing comes close to the flexibility, clarity and authority of a world-class SSL desk like SiX!

To the casual observer, SSL SiX looks like any other compact desktop mixer. Look a little closer and like all SSL consoles, SiX reveals a carefully considered feature set that is driven by an obsessive desire for total flexibility, to encompass every creative eventuality.

It may be small, but SiX encompasses trademark SSL DNA all the way through its core. It captures 40 years of true expertise in creative studio workflow. Listen to SiX and you will experience the impeccable sonic performance that is the hallmark of every SSL console. It is powerful and intuitive. Inspired and rewarding.

SiX is built around a trademark SSL SuperAnalogue design - it gives you the sonic signature of a large format SSL console on your desktop or in your backpack. Its signal path is fully balanced from front to back on everything except the headphone output. It delivers pristine, detailed audio with wide dynamic range, ultra-low noise, ultra-low distortion and superb imaging.

There aren't many brands that have had touched the majority of hit recordings in the last century. Solid State Logic can certainly claim such a title, with their legendary SSL desks serving as a centrepiece in most major recording studios around the world. SSL deliver superior technology for creative audio professionals. 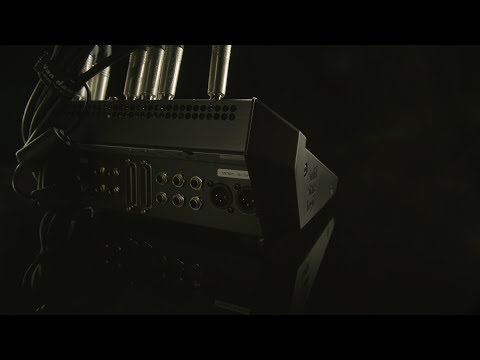 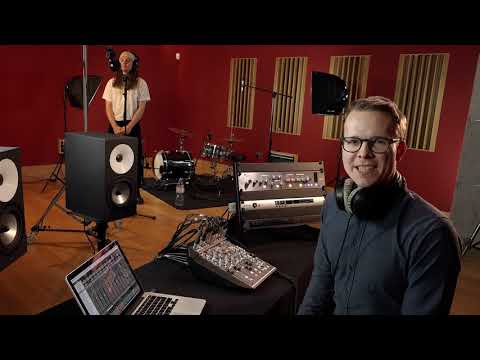