The Softube Console One MKII is a desktop-friendly DAW control surface, perfect for hands-on control over all major software titles like Ableton Live, Logic Pro X, Cubase and Presonus' Studio One.

Housed in a rugged, travel-friendly desktop unit, Console One offers instant tweakability over each channel in your project, compatible with a wide range of available plug-ins from Softube and Universal Audio.

Seamless workflow and unlimited control over your DAW

Softube Console One MkII takes the quick and intuitive workflow of a digital mixer and pairs that with the great sound of an analog Solid State Logic SL 4000 E mixer. On the hardware, you select the track you want to work with and then you adjust the equalizer, compressor, gate and saturation settings using physical knobs and buttons. Get the classic SSL crunch and character, straight out of the box!

Mix faster and better. The intuitive workflow is unique for Console 1, and lets you focus on the music - not the technology. One control per parameter, no MIDI mapping needed. Softube Console 1 MKII works with any major DAW on the market and offers extra deep integration with selected DAWs.

You can customize your Console 1 channels with over 60 world-class plug-ins from Softube and Universal Audio. They're all pre-mapped and ready to go. You can mix and match as you like, so for example, you could add a Teletronix LA-2A limiter and a Trident A-Range equalizer to your SSL 4000 E channel. Save your favorite combinations as presets and call them up whenever you want to.

Softube's Console 1 can now improve not only your mixing workflow, but your recording workflow as well, with a free software update allowing deep and intuitive control of the UA Apollo Console software. Apollo Central is included for all Console 1 owners, and is easily activated by holding Shift and pressing the Mode button on Console 1.

Softube Console 1 is pushing a lot of buttons in studios around the world, from home/bedroom setups to top-level professional facilities. And now it’s even easier to use in Steinberg’s exquisite and progressive Cubase DAW, with deeper integration and more hands-on control than ever before. Console 1 works with all major DAWs, but with Cubase 9.5 and the latest Console 1 software version there are now extra layers of integration, further refining your workflow, and allowing you to better focus on the job of making awesome sounds. Select a track, grab a few knobs and start mixing! It’s seriously that easy.

These are the currently available UAD Powered Plug-Ins that are integrated with Console 1. 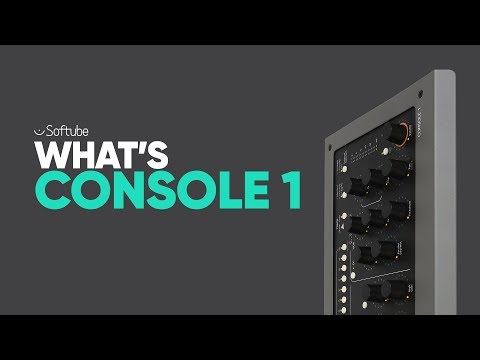 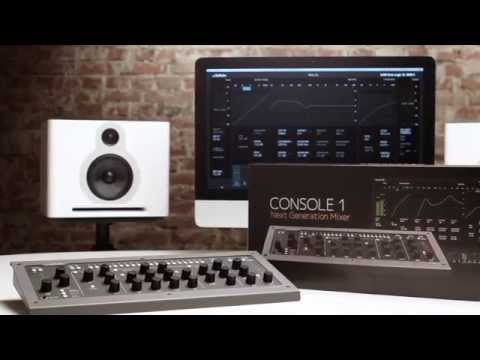 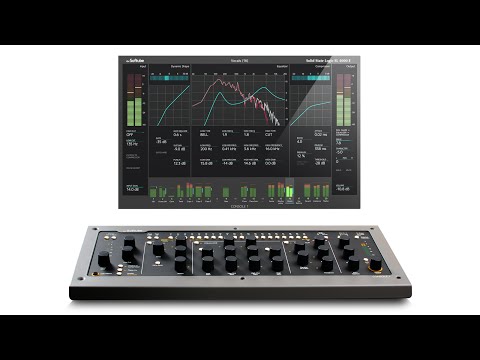