This updated model comes with the EVH Switch, which instantly calls up Eddie's "Unchained" sound with the exact settings used to get the original guitar tone. On top of that, it comes painted with the cool striped graphics Eddie used to customize his guitars. 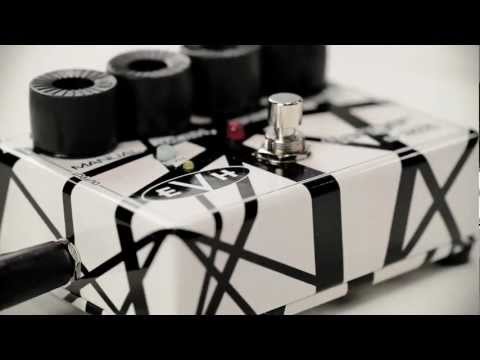