An amazing device, the Rode Wireless Go is the world’s smallest and most versatile wireless microphone system. The transmitter can be used as either a clip-on microphone itself or a belt-pack for use with a lavalier microphone while the receiver is mounted directly on your camera.

In conjunction with the best-selling Wireless Go Series, the Rode Lavalier Go is the professional-grade wearable microphone for broadcast, TV and filming applications where discretion is essential. 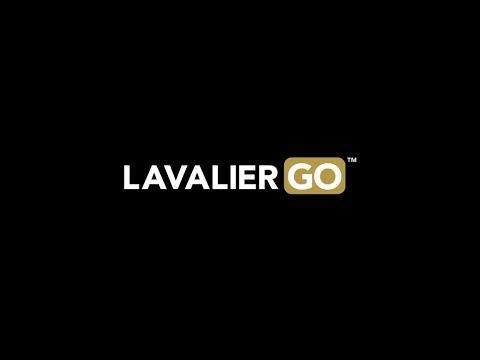 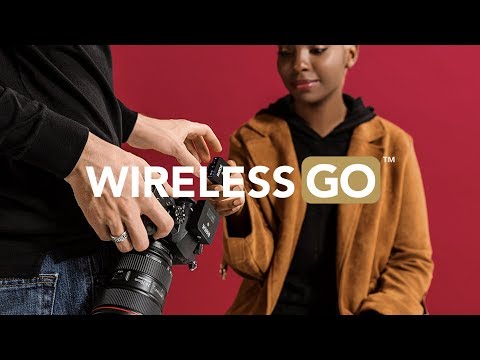