As a guitarist it's never easy to find the perfect amplifier, but we'll bet you won't be disappointed with the Orange OR15H valve guitar amp head.

Back in 1972, Orange launched a British made guitar amp the has defined their unique sound ever since. The OR15H amp head was first released in 2008 in celebration of their 40th anniversary. Due to overwhelming popular demand, they decided to release this in 2012 and haven't looked back since!

If you're after a classic British blues rock tone, then look no further as the Orange OR15H was made for you! 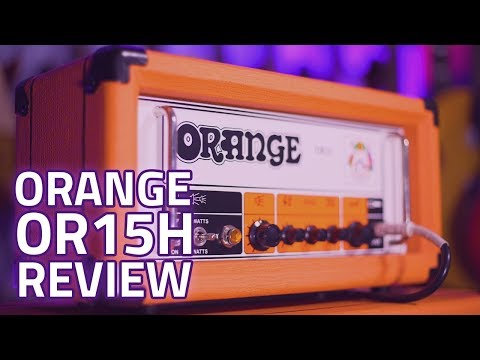 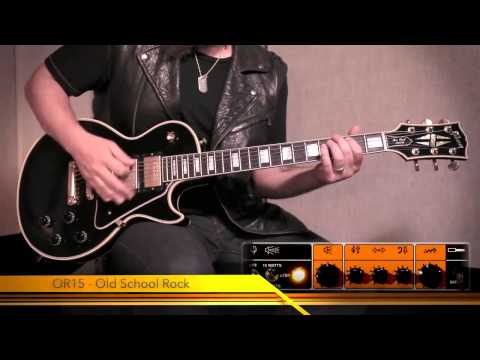 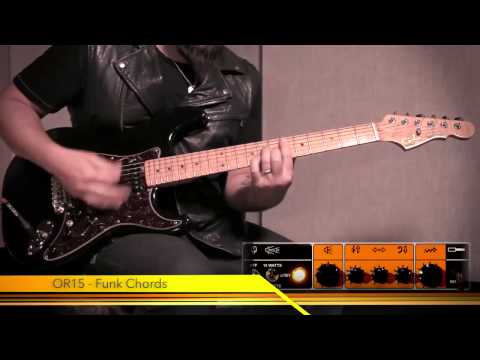 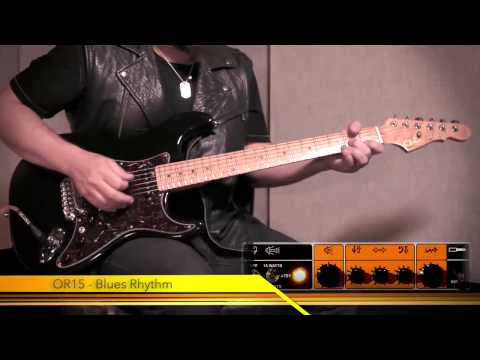