Orange is up there with the other major players such as Fender, Vox, Laney and Marshall. The Orange AD30HTC valve guitar amp head features two dual stage channels with completely separated signal paths - so in essence you are getting two valve amps in one!

Channel one can be described as having a think, creamy classic Orange tone with some real bite when pushed with the gain, while channel two has more gain and upper mids, offering a tighter, springier tone.

Being one of the most popular valve amp heads worldwide, Orange have not altered the build of the AD30 for many years - this amp will stand the test of time on the road gigging, in the studio or even has a practice amp at home. 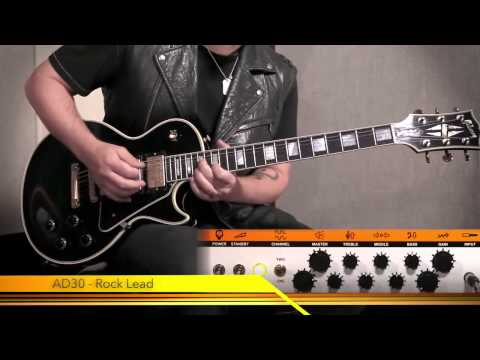 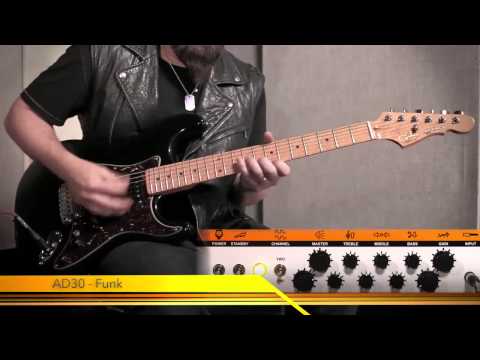 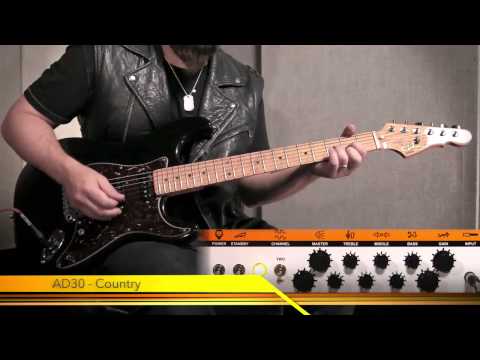