Seamless wired to wireless iPad control means you can mix from anywhere in the venue. This gives you the mobile freedom to control not only the mix, but also powerful plug-ins like EQ, dynamics, effects and more. The sleek DL1608 even supports up to 10 iPads. Forget bulky consoles and racks of gear.

Sound technology doesn't stand still and neither do Mackie, they're always working to improve. With the latest Master Fader software you get even more control over your routing and FX. 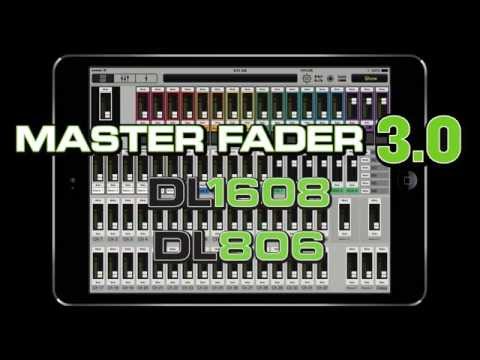