The Denon DJ SC2900 marks the release of Denon's first ever static-platter controller and media player, bringing their ground breaking design while setting the standard for quality.

This controller is aimed at both professional and club DJs alike, offering a fresh take on true digital-media versatility.

The SC2900 comes equipped with USB playback withn the ability to share one USB stick over up to four networked Benon DJSC2900's or SC3900's. Traditionally CD DJs and producters can still make the most of the front mounted CD slot and pure sooftware DJs can utilize the Traktor 2 compatibility to mix and produce.

‘ENGINE inside’ ensures compatibility with ENGINE software – a unique combination of software and hardware that empowers todays DJs with high speed access and control over their extensive digital music libraries. Leaving the ENGINE software to manage the set from a USB connected, or networked, PC or MAC and the hard work down to the player itself – reducing the need for a super-powerful computer to manage the DJs performance.

What set’s the Denon DJ SC2900 apart from the conventional “club CDJ” is its leap forward in display technologies with the introduction of the ‘Eclipse’ platter with glowing LED markers that surround the circumference; enabling a very clear and elegant method of accurately displaying ‘Cue Point’ and ‘Playback’ markers. Combined with the ENGINE for iPad® App means that a networked iPad becomes the biggest and most versatile media navigation screen in the industry, giving every DJ a powerful way to manage tracks and playlists, ready to perform, all through the iPad touchscreen.

The button layout reflects that of the popular SC3900 with a bank of Loops and Cues top left of the platter for throwing down samples and top right are the navigation controls ensuring the fastest access to the DJing essentials. Similarly reflecting the same newly redesigned ‘Hard’ Cue and Play buttons with the only significant layout change to be the ‘SLIP’ button which replaces the SC3900s ‘DUMP’ button: for reverse, loop, and scratch whilst continuing playback at the same rhythm and point that would have been reached prior to pushing ‘slip’ – an essential editing feature in the studio and the booth for dropping out inappropriate lyrics without disturbing the flow of music.

Denon DJs heritage in Professional DJ Equipment married with new developments in software leaves the SC2900 as a true consideration in the Professional, Studio and Club DJ market. From the more traditional CD DJs, through portable USB media and connectivity to the latest in software or even network sharing makes the Denon DJ SC2900 the choice, whatever the style of DJ and whatever the occasion.

ITS TIME FOR CHANGE

Prepare music on a USB device, playback music through Engine PC or Mac software, and control via networked players or even through a network connected iPad.

Hybrid MIDI mode has been a flexible feature and a great benefit to previous Denon DJ devices and it’s no different with the SC2900. Complete with the ability to be MIDI mapped to work with a wide variety of applications, the SC2900 can control DJ software utilizing DVS, without using time code CDs, making the SC2900 the most complete and flexible player Denon DJ has ever produced.

For performers who can’t or don’t want to choose between software, vinyl, CD, and digital media as well as those who want the ability to use one controller that doesn’t rely on a high-spec computer to perform, the Denon DJ SC2900 is the player that you have been waiting for. 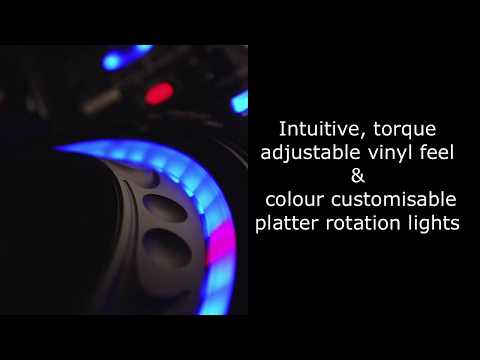 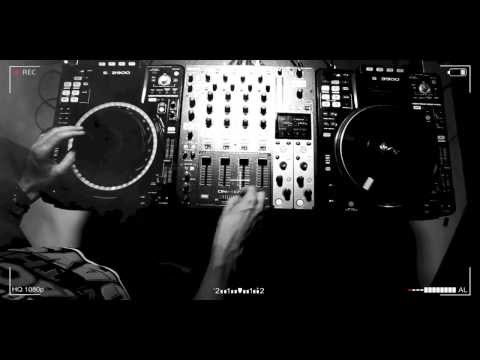 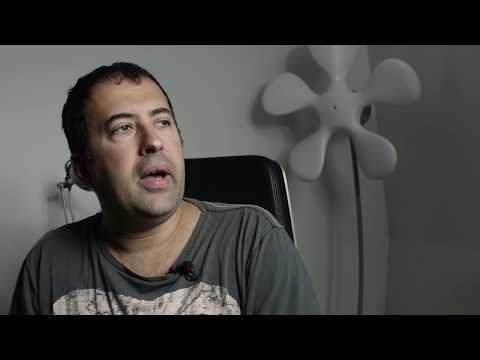